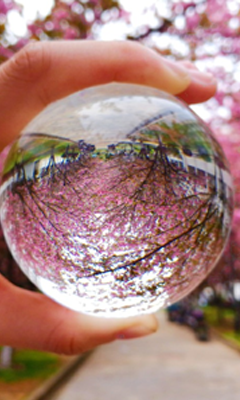 Ulster University has had a strong links with China for many years and this relationship was formalised in July 2011 when it was successfully selected to host the only Confucius Institute in Northern Ireland. On 13th April 2012 the Confucius Institute at Ulster University (CIUU) was officially launched by the Chinese Vice Premier Madam Liu Yandong.

The partnership with Hubei Normal University plays a key role in the work of CIUU as it provides specialist teachers of Mandarin language and Chinese culture to teach in CIUU’s network of Classrooms. This network is comprised of 8 specially selected schools acting as central hubs for their own networks of local partner schools which extends to a further 160 schools/colleges ranging from pre-school to tertiary level establishments. Throughout the year CIUU organises and supports trips to China for its students who embark on a two week programme of intensive language and cultural education. Similarly, political and business leaders regularly visit China with CIUU on cultural and business research trips.

In 2016 CIUU won the Global Confucius Institute of the Year Award. By the end of 2019, over 20,000 students from CIUU’s Classroom network participated in Chinese language and cultural classes and nearly 3,000 students sat the Chinese proficiency tests, the HSK and the YCT in the year. The Confucius Institute at Ulster University continues to be recognised for its high standards of achievement in the teaching and promotion of Chinese language and culture as well as the work it does to facilitate trade links with China through cultural exchanges.

Chairman of the CIUU Board: Professor Paddy Nixon of UU, Professor Hong Li of HBNU

2014 “New Star of the Year for Overseas Chinese Test Center”

2016 “Confucius Institute of the Year”